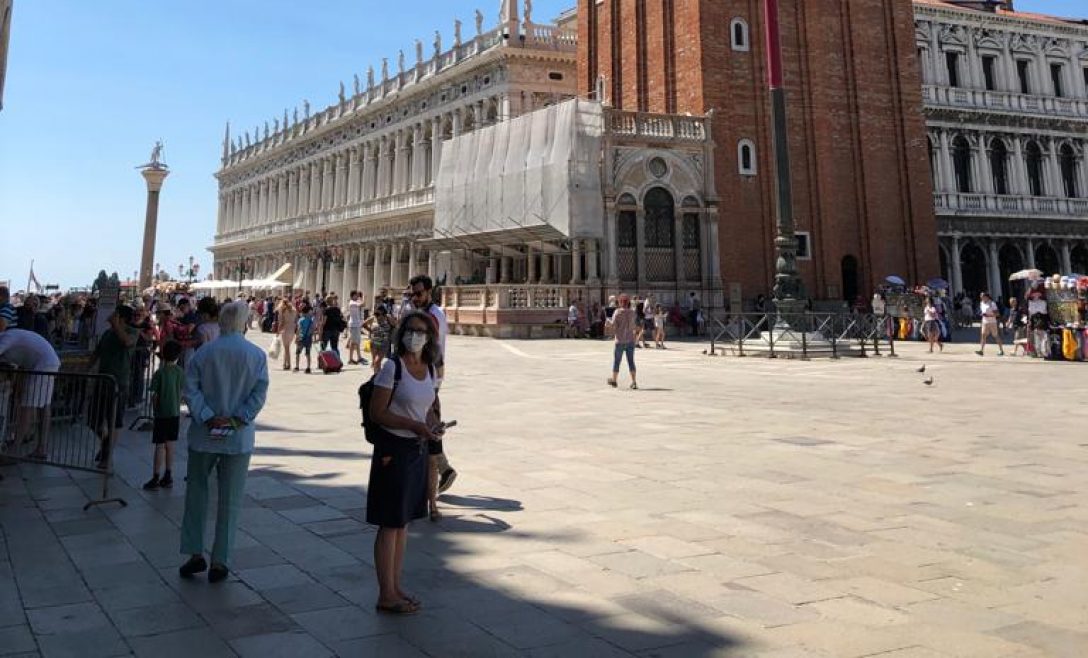 Horses have been a large part of my life. Before I owned one, I listened with adoration and envy to my dad’s stories about galloping his sister’s horse, Smokey, across the West Texas flats. He’d carry his .22 to hunt hares for the soup pot. At Christmastime, he’d shoot mistletoe out of cottonwoods and sell it to neighbors. Riding a buckskin across the desert made Dad a cowboy in my eyes. But he was just a Depression-era, upper-middle-class kid.

On a visit to our Nana one year, my sister and I were treated to a horseback ride. Irrigation canals crisscrossed our route. We rode alongside them, crossed culvert after culvert, and zig-zagged our way along. At one point, my sister’s somnambulant cayuse suddenly woke to the idea of heading home. Boom, off he bolted, my sister crying out in shock. He flew over every canal in his path, and Cathy—bless her—made it back to Nana’s with her love of horses intact.

Melody, April Annie’s daughter, was the sweetest horse that ever lived and the first horse I ever bred and trained to saddle. She won a reserve championship at the county fair. Her daddy was a local hunk.

Dakota. Cathy’s first horse and an equine Keystone Cop. He could pluck ripe blackberries from a bush and pull a hammer from Dad’s work belt without being noticed. Off he’d gallop with the hammer in his mouth, Dad chasing him. Fences took some time to mend.

Dari. Cathy’s elegant, blood-bay Arabian. This beauty knew only one gait under saddle, the prance. A person can grow awfully tired of prancing awfully fast.

BD. Sweet like Melody. She helped me earn a place on the county rodeo court but couldn’t tell one end of a cow from another. She also didn’t understand the meaning of a jumping obstacle. I’d point her at one, and she’d kindly send me flying over it—solo. The lesson learned, that horses needed to be trained to jump, would send me in a new direction, three-day eventing.

I discovered Four Slats the summer I groomed at a local show stable. A top-ranked racehorse in his day, he ended up boarded and forgotten after his owner died in a car crash. When I told Dad of the stallion’s plight, he and our neighbor Rocky bought him. Four Slats was considered too old to be trained for the show circuit, and I, a minor, couldn’t legally show him anyway. He ended up in Eastern Oregon on Rocky’s ranch, siring crop after crop of gorgeous foals.

BD’s son, Tyke, grew up to be an intelligent, go-getting athlete. I trained him to compete in the sport of three-day evening. Nimble, he refused only one fence in competition—at the regional championships. Moments before we were called to start the cross-country run, a horse reared and fell over, knocking Tyke and me to the ground! Just as I finished checking if Tyke was alright, we were called to start. Off we cracked, flying over the first and second obstacles. Yet I still suffered butterflies from our fall and unthinkingly ran Tyke too fast at a demanding rail-coffin-rail obstacle. He balked, and I landed in the coffin. Twenty points plus time penalties dropped us from third to sixth place. Years later and under an owner who took him to the level of Prix St. George, Tyke made the cover of the US Dressage Foundation’s magazine. Talented fella.

When we bought Herba for the kids, we nicknamed her Reverse. If she didn’t want to do something, she simply shot backward. Fast. (She was the only horse to ever unseat Markus, meaning she made him a real horseman.) I rode her exclusively our first three months together to “bombproof” her; it worked. One time, I was out hacking my big black Irish horse, Bodhran, after dark. Celeste on Herba and a friend on an Arab rode alongside. Out of the darkness, a bobbing light came at us, a jogger wearing a headlamp. The Arab bolted, my dumb-dumb blindly following. Desperately worried about Celeste, I got Bodhran under control and back to Celeste on a staid Herba. “Where were you?” she asked. “Why did you run away?” Few horses can resist joining a bolting herd mate, but for Herba, Celeste’s safety had come first.

Bodhran was the dumbest horse I ever knew. Rearing with me once, he nearly flipped over backward, skewering me on a iron-rail fence. A white flower in the grass could send him bolting in a blind panic. God forbid, should he see his own shadow at night. Tiring of his headless bolting, I rode him to a steeply sloped field one day. I pointed him in the direction of home, which was heading downhill, and asked him to gallop. To plan, he bolted. I grabbed one rein short and pulled him ’round, so he found himself heading uphill. When he tried to stop, I urged him on. At the top of the field, he was lathered in sweat and plenty ready for the gentlest suggestion of whoa. That trick ended the bolting well and good. Not long afterward, I was heading home, Bodhran on the long rein, when some dude flying his remote-controlled plane decided it’d be fun to dive-bomb us. To my eternal surprise and relief, Bodhran didn’t flinch—no rearing, bucking, or bolting. Okay, I thought, let’s just turn this around. We picked up the gallop, and I aimed Bodhran at the idiot pilot. Seeing this big black Irish horse thundering his way, the wide-eyed pilot tossed his controller, abandoning his plane. He jumped into his car and roared off.

Weranja adored Markus and the kids. A dream jumper, she could be demanding under a dressage saddle. Out trail riding, you could race her to where she levitated, straighten your shoulders ever-so-slightly, and she’d be back in a gentle, rocking-chair canter. One time, the kids and I were galloping alongside a creek when Calvin gave a little cry. Weranja had bucked, popping him forward so that he sat on her neck just in front of the saddle. She abruptly stopped and dropped her head to graze, Calvin sliding down her neck and landing on his feet. A few months later, she repeated the trick with Celeste. The kids had gotten sloppy, allowing their legs to swing in the gallop, which Werjana detested. In the gentlest way, she taught my pair an invaluable lesson: keep your damn legs quiet!

Justin the big joker: one time, Markus and I took him and Weranja out for a walk, and Markus cut in front of Justin, who shoved his massive head between Markus’s legs, lifting him right off the ground! Justin loved being Celeste’s equestrian vaulting horse. He participated in her club’s spring training camp and its open-house event, introducing kids to the sport. At the end of the event, the kids lined up, nervously offering apples and carrots on outstretched palms. And Justin, acting like a king receiving tributes, allowed each child to pet his nose before he accepted their treats with grace. How bright his eyes shined.

I miss them all, even good ol’ dumb-dumb.

Writer, short fiction and content. View all posts by meredithkaisi

Meredith Wadley is a Swiss-American military brat living and working in a small medieval town on the Rhine River. She holds an MFA in Creative Writing from the University of Oregon. While in the MFA program, she and 12 others published the novel Caverns with Ken Kesey, a brilliant and generous mentor and Mensch.

All texts and images on Meredith Writes belong to Meredith Wadley (aka Meredith Wadley-Suter) and cannot be used unless linked back to their original post. No text or image may be edited without Meredith’s written permission.